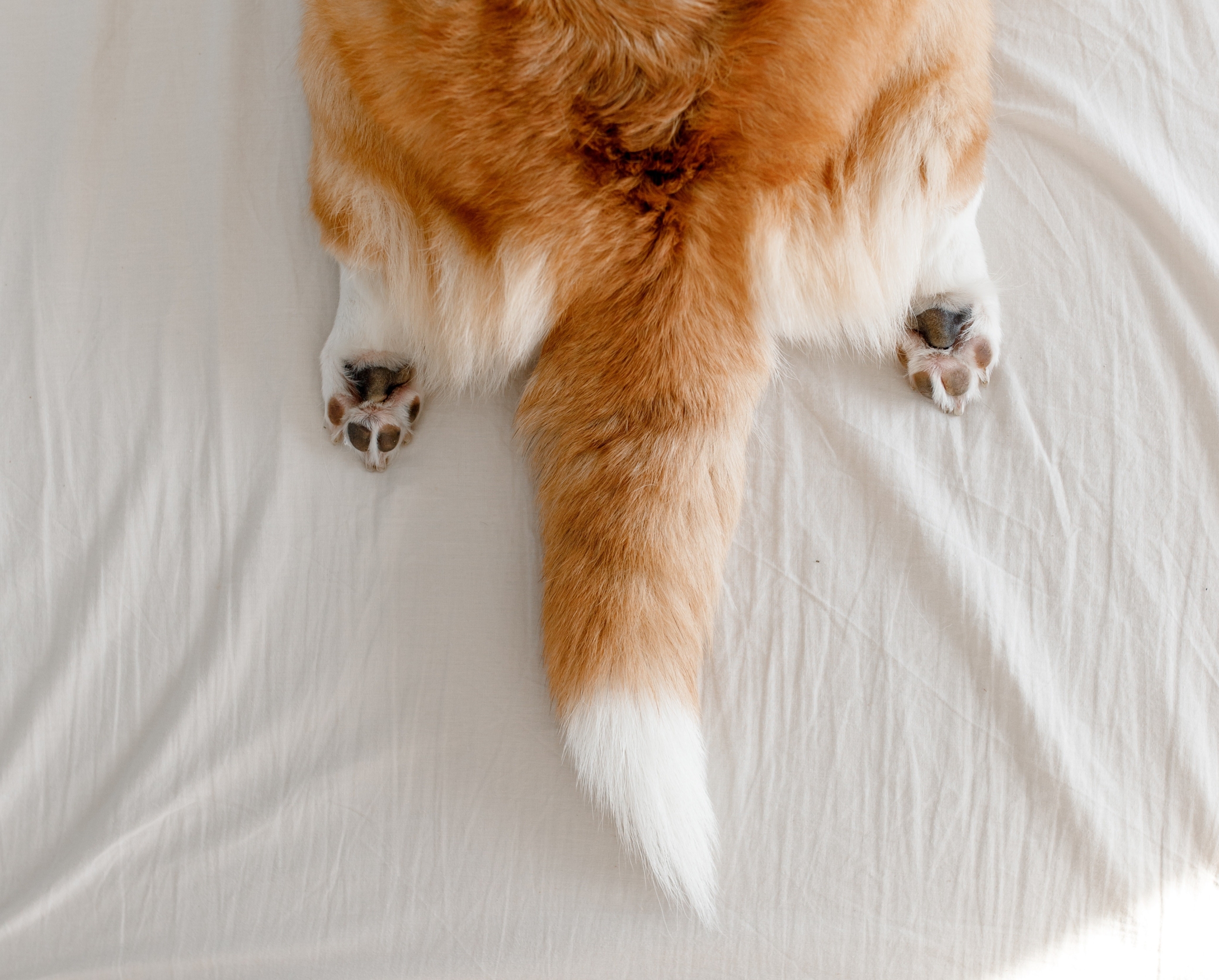 5 Reasons to Sterilize Your Pet

What does it mean to spay or neuter your pet?

By definition, spaying or neutering your pet is a surgical procedure carried out to prevent them from reproducing. This is done by the removal of certain or all sex organs.

The term spaying is generally referred to the procedure for females and neutering for males, however the latter actually applies to both.

There is a lot of speculation around the ethics and safety of carrying out such a procedure- which is understandable considering the anxieties one would experience at subjecting their pet to a surgery, however, we’re here to calm your nerves and tell you about the benefits of the process.

Without further ado, here are 4 reasons why you should consider neutering your pet.

On the other hand, males may develop testicular or prostate cancer and other related issues- which are especially common in older pets. While the risk of pancreatic cancer isn’t completely gone with neutering, it too is significantly reduced. 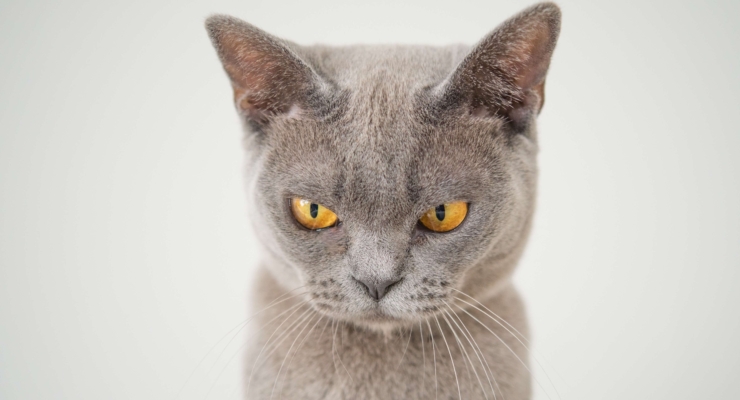 If you’ve ever had an unneutered or unsterilized pet, you are probably familiar with the unfortunate incident of having someone over only for their belongings to be mounted by your pet, or, far worse, their legs. While some may see it as an opportunity for a good laugh, it does tend to be a bit embarrassing, and it all comes down to hormones.

When in heat, females tend to release pheromones to send out signals to their male counterparts that they’re ready for mating. Among these signals are excessive yowling, urinating and discharge- which many of us have the misfortune of being familiar with.

Leaving no call unanswered, males are likely to respond to these pheromones with behavioral changes themselves, and one would be surprised at the lengths to which they would go to to mate.

These changes may include a loss of appetite, increase in territorial marking, excessive energy and aggression and even executing great escape plans to find the female in question. During these times, one would also notice that the urine is particularly pungent- as it is an instinctual act of establishing dominance amongst potential competitors.

Seeing that this could be mainly due to a rise in testosterone levels, neutering would reduce them significantly and change such behaviours. However, it must be said that this change is completely dependent on personality, physiology and history, and some unfavourable behaviours may simply be ingrained through habit alone as opposed to testosterone.

Similarly, for females, spaying would reduce the emission of such pheromones and thus its chaotic sequence of events.

3. It makes them less likely to roam

As aforementioned, males will do just about anything to mate- which means that if the female subject of their desire exists beyond the gates of your home, they will most likely get a little creative in their bolt. Their escape routes can include anything from a gate left slightly open to overcoming fences and walls- nothing is too great to conquer.

While the chivalry of it all is seemingly romantic, it does put your male pets at risk of getting into fights and accidents- especially if they aren’t already familiar with being outdoors.

You may notice that your females too do attempt to disappear on occasion- this is especially common for felines.

Thus, upon neutering and spaying, the need to venture out onto the streets reduces significantly. 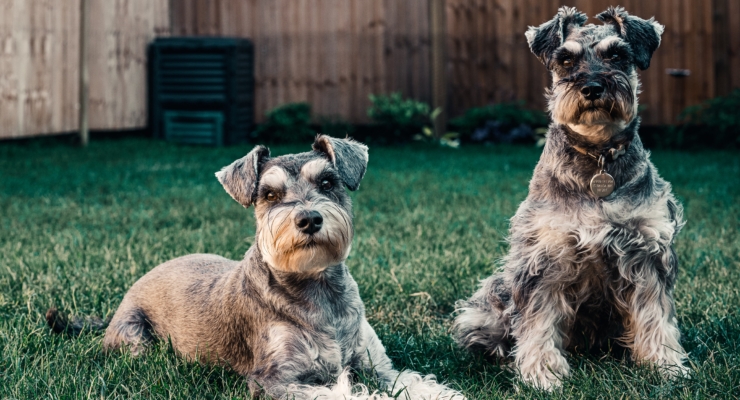 If you have no male pets, you may not think that their roaming tendencies are something to worry about, but we have news for you- they are.

As we’ve explained before, males will make it their sole goal to mate once they get the hint that a female in the area is in heat. This, of course, means that you might find yourself with a myraid of gentleman callers you never asked for.

While male dogs will find it harder to enter your property, there are certainly many felines who wouldn’t have a problem climbing over your walls.

You may also find that these unwelcomed guests tend to mark their territory in your house- and no one wants that.

A wandering male could put your best efforts to keep your female indoors to shame. Thus, by spaying her, you reduce the chances of such adventurers loitering in your property.

5. Remove the risk of pregnancy

The most obvious benefit provided by the procedure would, of course, be removing the risk of pregnancy.

As aforementioned, when a female goes into heat she’s bound to attract all the neighbouring males- meaning that, more often than not, she might mate with one of them. While puppies and kittens are cute, they are often not the easiest to look after in abundance- especially when their arrival is unannounced.

While many may be hesitant to pay the price of neutering, it is a once in a lifetime surgery that could prevent higher costs in the future- which don’t just include that of looking after the babies, but also treating possible health complications that come with pregnancy.

This feature is not just applicable to females, but also to males. If your male pet roams the streets, he will most likely come into contact with females with whom he might mate. While you may not be the direct victim of potential pregnancy, it could leave someone else with kittens or puppies that they weren’t necessarily prepared for. Or worse, lead to females littering on the streets- subjecting their babies to little to no shelter.

Overall, while spaying or neutering your pets seems a scary feat, it does prove to be beneficial in the long, and can often lead to them living longer, healthier lives.

In Sri Lanka, this procedure is usually done on both dogs and cats after they reach 6 months of age. However, this can vary according to breed and weight so it’s best to ask your local veterinarian.

If you want to learn more about the procedure, feel free to drop by our clinic with your pet for a mandatory pre-surgery check up, or give our front desk a call. 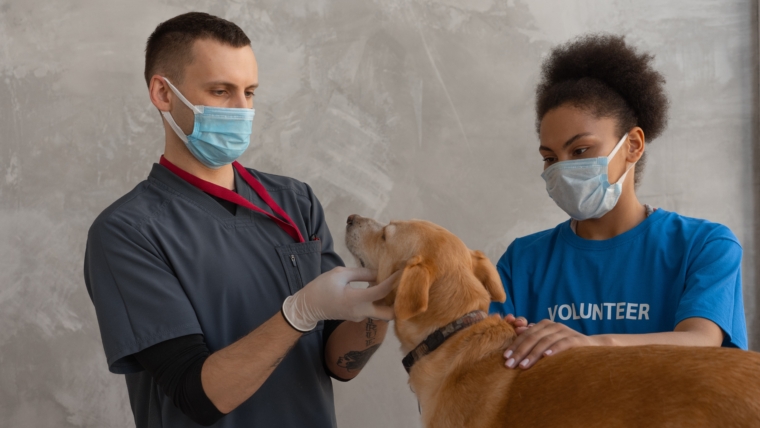 The Ultimate Guide to Dog Vaccinations

Everything you Need to Know about Cat Flu