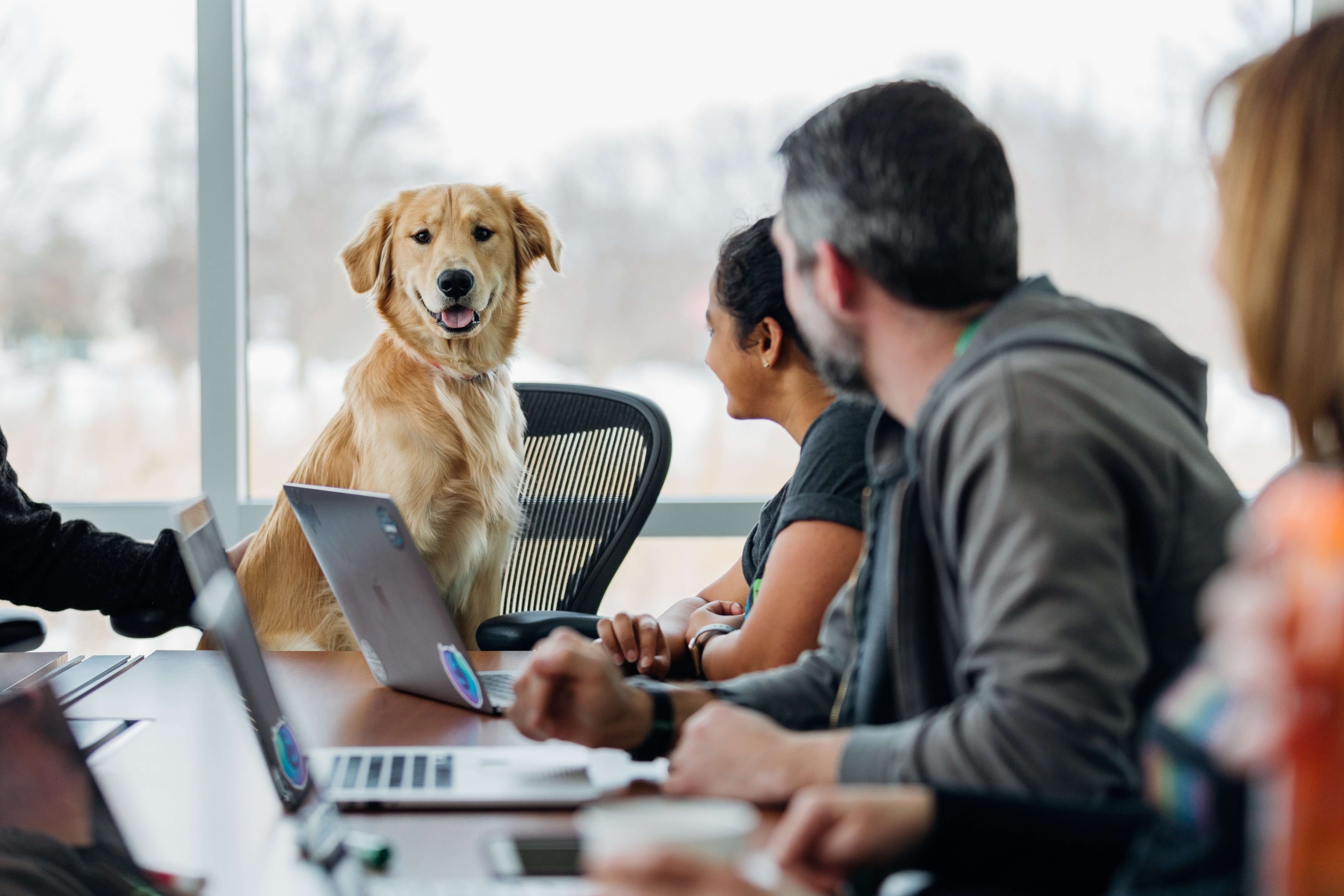 Dog and man have lived side by side for thousands of years, and despite not understanding each other’s language, have established a bond so deep that they are labeled our best friends.

Pet parents across the world will proudly admit that they spend countless hours talking to their fur-children. They miss you the most when you leave, and are the most excited when you get back, so naturally, you’d want to speak to them. You may often catch yourself in the middle of asking them who wants dinner, not expecting a reply entirely, and then stop and think, “does my dog understand me?”.

Seeing that they can neither speak back nor understand the vastness of human language, this common question can leave you feeling a little ridiculous- so we’re here to answer it. In short, yes, dogs can understand what we say, but to a certain extent. Allow us to break it down for you.

When it comes to effective communication, there are 2 factors at play:

As defined by a vocable, words are essentially just sounds if you take away their meaning, and while dogs may not be able to comprehend all of them, they certainly can set apart a few when they are used frequently.

This is why it’s possible to train your dog to respond to commands like “sit” and “paw”- they hear the different words, and they know the appropriate action. Thus, in a certain way, they are able to understand its meaning.

Similarly, you may notice that your dog tends to favour certain words; perhaps “dinner” or “walk” or “treat”. They have associated these frequently used words with the situations that follow, and are able to remember the different things that each one entails. Give it a try with your own dog and watch how they respond.

In fact, research has shown that the vocabulary of a dog can hold up to 165 words on average, and is quite similar to that of a 2-3 year old in terms of what they can understand.

This being said, your dog does not understand any particular human language, it is merely able to remember vocables and attach meaning to them. This also means that your dog could respond to multiple languages spoken in your home- which is quite a common occurrence, especially in Sri Lankan households.

It’s a commonly known theory that your tone has everything to do with how dogs perceive what you’re trying to say, and many of us are guilty of testing it by calling them “silly” in honey-like voices or yelling “You’re such a good boy!” aggressively.

Most of the time, it works. Dogs seem to have no idea what you’re saying, and merely get excited or upset by the way you say it.

However, as aforementioned, research has proven that dogs do in fact understand words to a certain extent, regardless of its packaging. In fact, another study carried out in Budapest showed that dogs still responded positively to praise, even when it was spoken in a neutral tone- proving that it is not the only determinant. Nevertheless, tone still plays a vital role in what they can gather from our speech.

Think about it this way; if you came across someone speaking in a language you didn’t understand, you would instinctively turn to their tone in an attempt to decipher what they are trying to convey. Do they sound happy or sad? Should you run or stand?

Dogs think the same way. When they cannot understand what you are saying, they turn to how you are saying it, and act accordingly.

They decode the emotion in your voice based on determinants like intonation and inflection, and may even pair this with your body language. For example, your dog most likely notices the difference in what you are feeling when you move from a calm disposition to flailing your arms around violently- they’ll see the shift in emotion, and respond by looking excited or alarmed.

So while your dog may not be able to understand the depth of your sentences, it is a combination of both linguistic and emotional content that makes it possible for them to grasp what you’re trying to say, and the feeling with which you are saying it.

Thus, it’s a misconception that dogs can merely understand tone and not language, when in fact they can comprehend both. Although their capacity for communication is limited in comparison to that of humans, your dog does understand you to some extent, therefore speaking to them does have value.

So go ahead, tell them you love them, use their favourite vocables and talk to your dog- maybe let them get a word in too.

Flying with your Pet: Everything You Need To Know